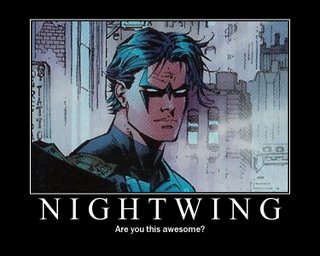 The article points out that even a watch doesn't have to have a single maker. A number of people are involved in its construction, none of whom would be able to make a watch from scratch. Even its designer depends on a number of other people's knowledge of watchmaking, accumulated over the centuries.
Posted by Natalie at 1:44 PM No comments:

A fairly good general reference site on colored gemstones. I found this when I was researching gems for some sort of creative, world-building type project, either a novel or a campaign world. I like gemstones, and whenever I do fantasy they tend to creep in. Not that I write much fantasy.
Posted by Natalie at 4:14 PM No comments:

I'm not so sure that having everything be "owned" by someone (or someones) is the right way to go, though. It's certainly better than the current system, where you pretend the atmosphere (or whatever) isn't owned by anyone but a handful of powerful people/corporations/countries get to act like they own it. But it doesn't address the deeper problem, which is the idea that it's okay to do whatever you want unless someone (with more power than you) tells you otherwise.
Posted by Natalie at 5:14 PM No comments:

This is cool.
Posted by Natalie at 7:16 PM No comments:

Even if sea levels rise and storms destroy Florida, we're not going to stop using oil and coal.
Posted by Natalie at 5:00 PM No comments: